I have always known I wanted to become a physician. I come from a family of physicians. My father was an obstetrician, my uncle was a surgeon, my aunt was an internist, and my mother was a nurse. It reminds me of a story once told about Lord Rothschild who, when he was asked where he learned so much about banking, he responded ‘at the dining room table.’

Yes, I learned from a very early age that being a physician was a noble profession and although today’s medicine presents many significant challenges, I still come home most every day with a sense that I have helped someone and I have been there for someone. I know that I cannot cure every patient but it gratifies me to know that I may have been able to contribute just a little bit to someone’s betterment.

I went to Medical School at the Albert Einstein College of Medicine in New York. My original intent was to become an academic researcher, and upon graduation, received both a Doctor of Philosophy degree and a degree of Doctor of Medicine I was fortunate to then be accepted into the General Surgery program at NYU-Bellevue where I spent two years before spending another four years at the prestigious Neurological Institute at 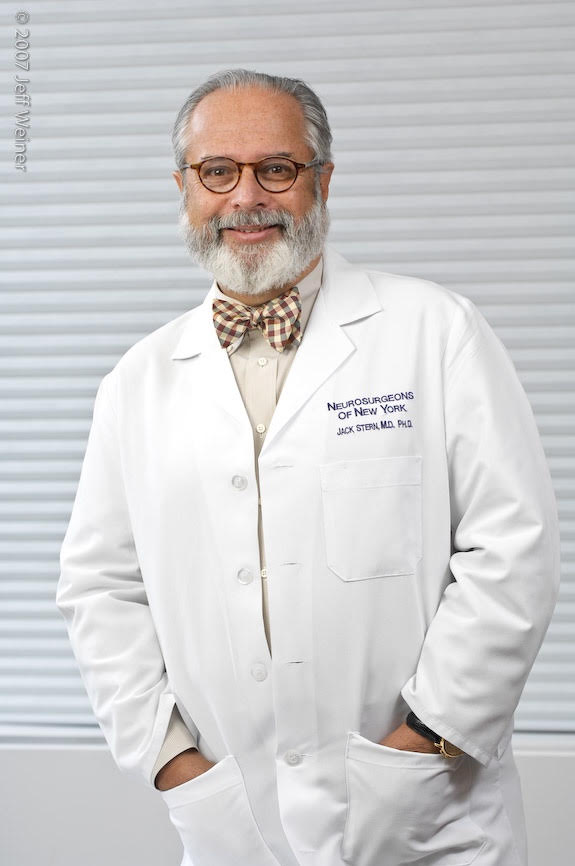 Columbia Presbyterian Medical Center. My first position was at the State University of New York but after a short period of time, I was offered an assistant professorship at Tufts University in Boston, where I practiced for four years doing both clinical research and carrying a full operative schedule.

However, New York always beckoned me and when I had the opportunity to come back, first as a faculty in the New York Medical College, and then over the past few years as clinical faculty at the Yale University School of Medicine and Weill Cornell Medical Center; I was glad to take that opportunity. I was also pleased that I could return to New York where I founded the Brain and Spine Surgeons of New York, a group that now includes 20 physicians and has multiple offices.

I have been honored as one of New York Magazine’s “Best Doctors in New York,” and our group includes the immediate past and current presidents of the New York State Neurosurgical Society and Westchester Medical Society and members of the Governing Board and Executive Board of several local hospitals.

I truly pride myself on the fact my office at Brain and Spine Surgeons of New York provides the quality of care medicine that can be found only in major medical centers. Unlike most large medical centers, all my patients are cared for by myself. I have made it a point not to use interns, residents, physician’s assistants, or nurse practitioners. My office is incredibly well-integrated and patients get remarkable personal service and attention. This is probably why a large number of patients are referred by other patients, which I always feel is the highest form of compliment. I am also very fortunate that this type of personalized service helps produce remarkably wonderful outcomes. 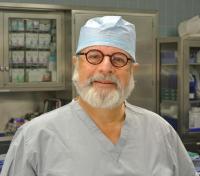 Jack Stern, M.D., Ph.D.
"Dr. Stern offers advice on how to decode your back pain, how best to work with a physician, and how you can alleviate the ache without surgery." 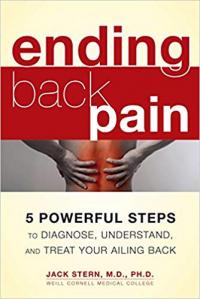